»Documenting a performance« Performance, no date 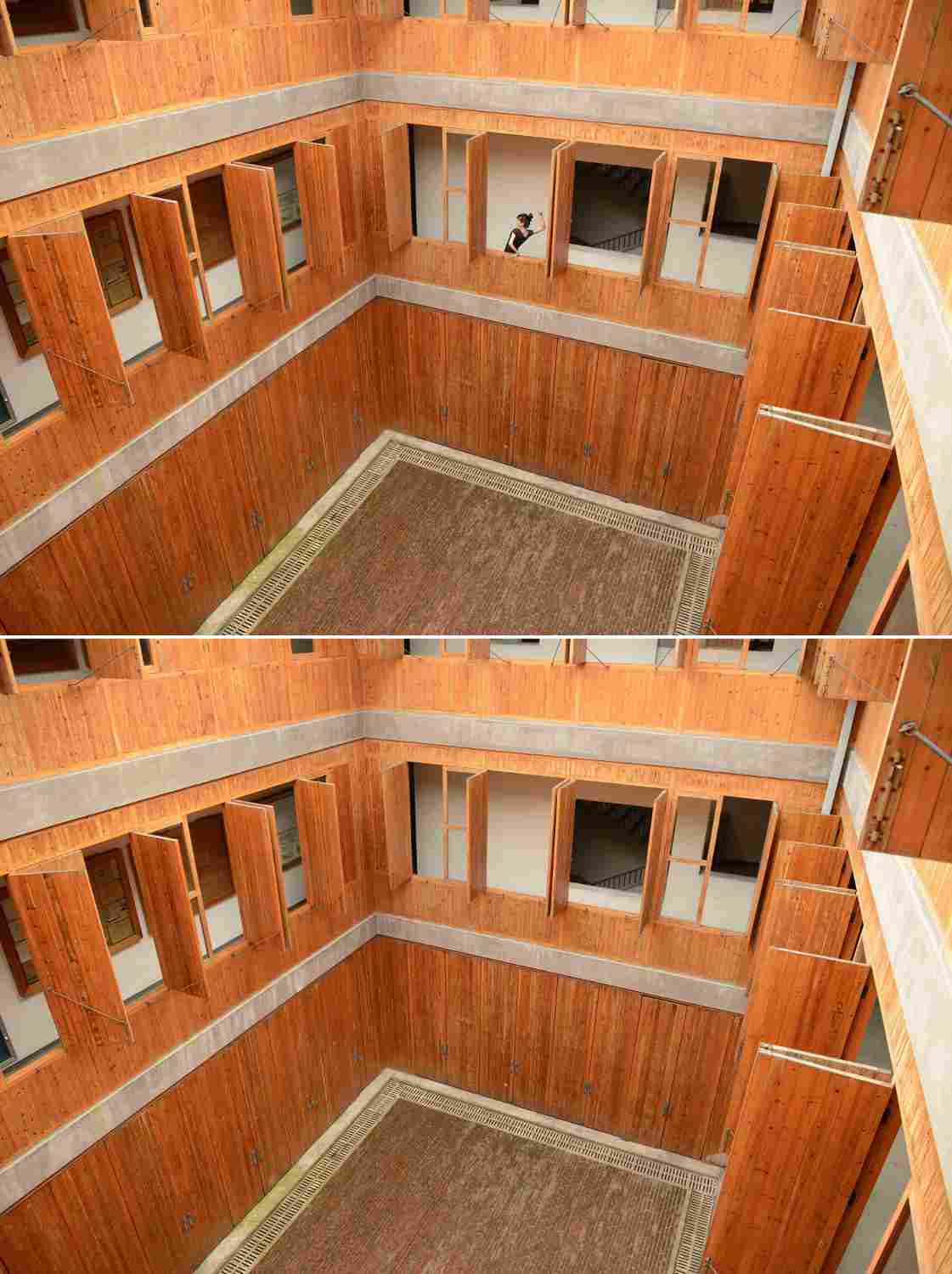 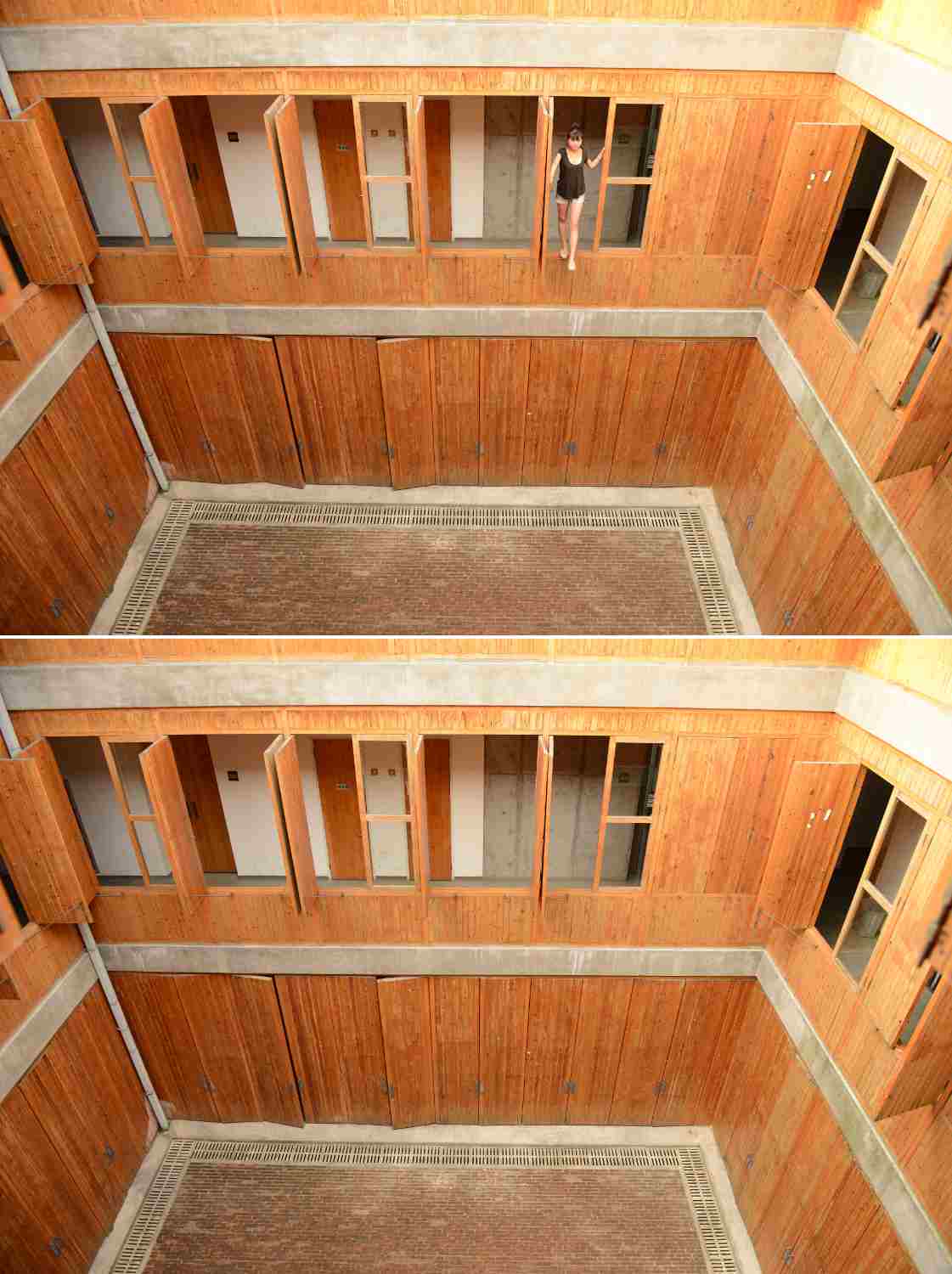 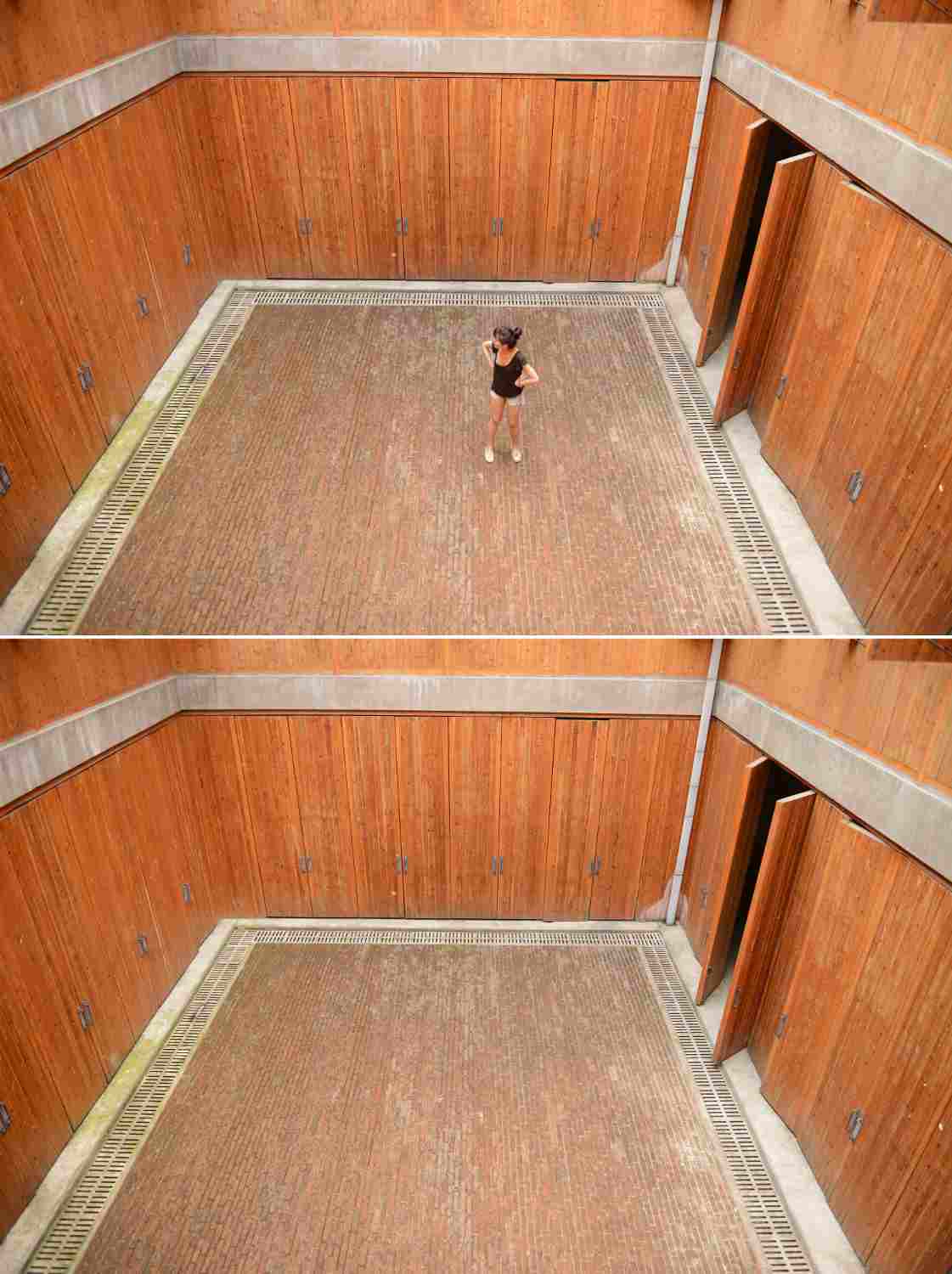 Documenting a performance, 2013-
Size and date variable (only to appear in portfolio/on website), in collaboration with Liu Guo

There is a special quality to the tension between ephemeral works and their documentation. By now, the photographer has become an inherent part of the act of performing. The pictures are then again used in applications and webpages with the purpose of communicating the context in which the performance took place and the course of events during the process.

The photo series Documenting a performance is a collaboration with the visual artist Liu Guo. We wanted to know at which point documentation may replace the work itself: What would a performance look like if it were only created for the purpose of its documentation? How could the order of effigy and act be reversed? What is the space of the imagined performance?

The photos of this series are “claimed” performances and pose the question whether the actions depicted actually did take place and if so, what might have happened there.