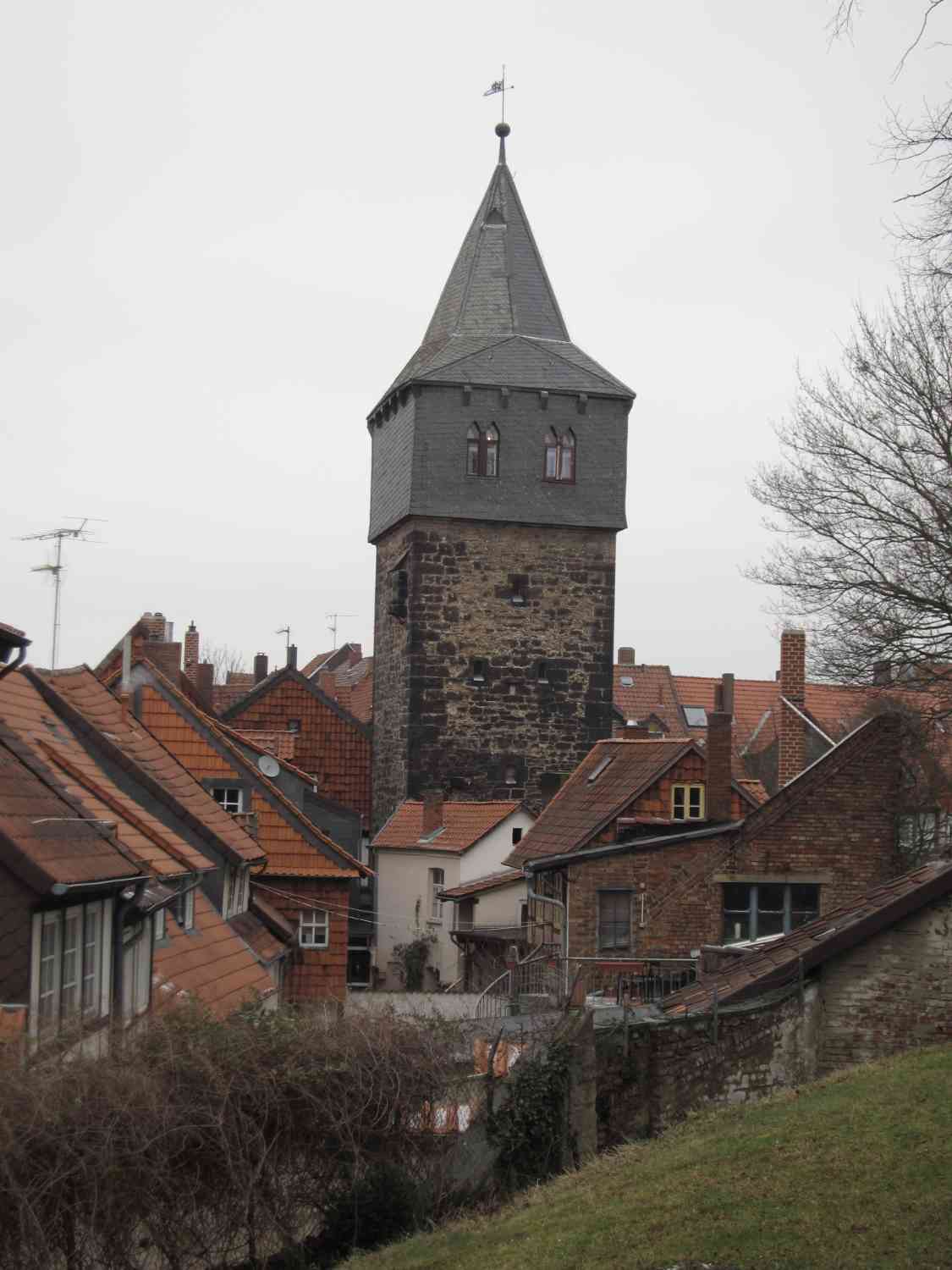 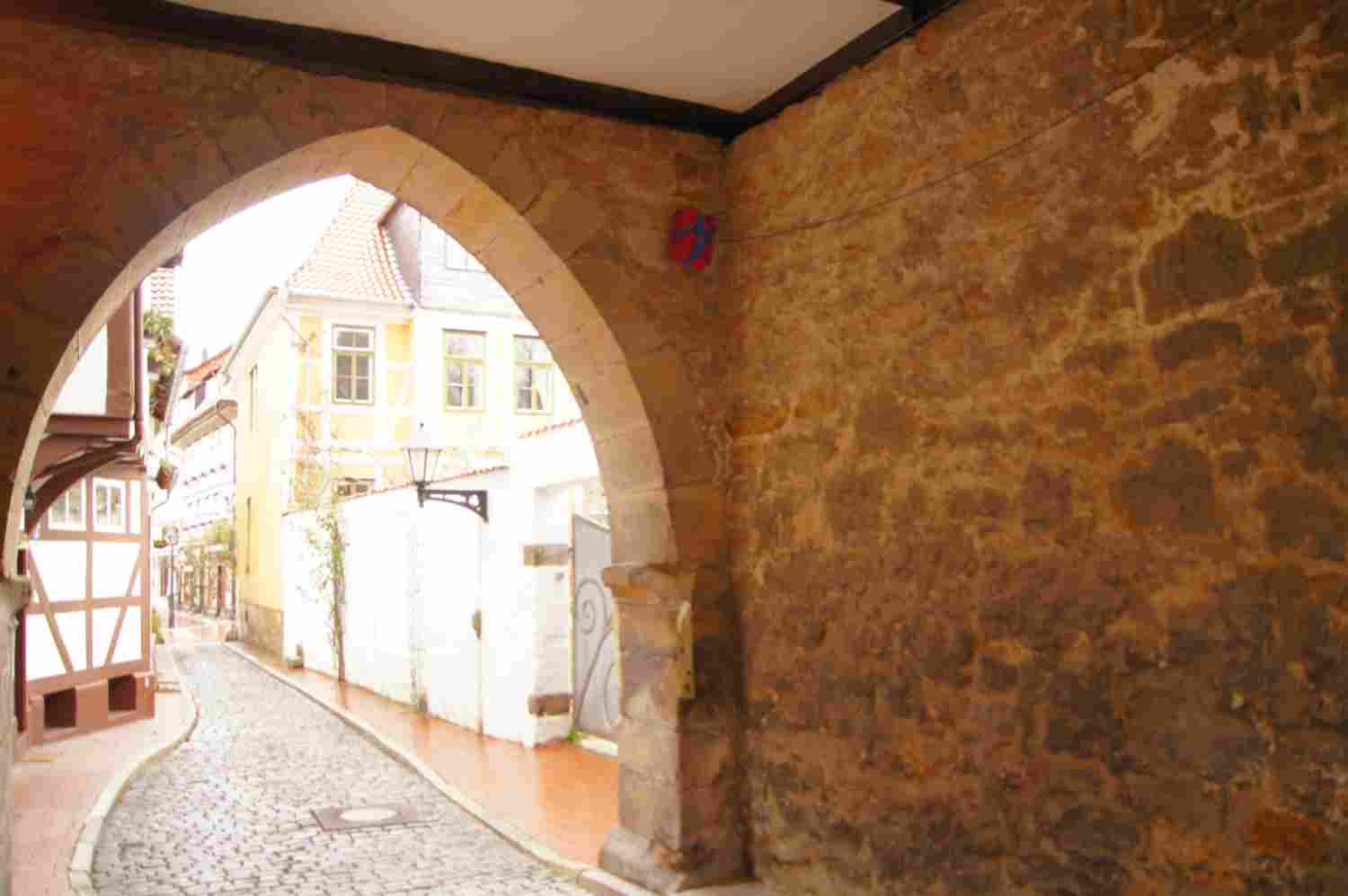 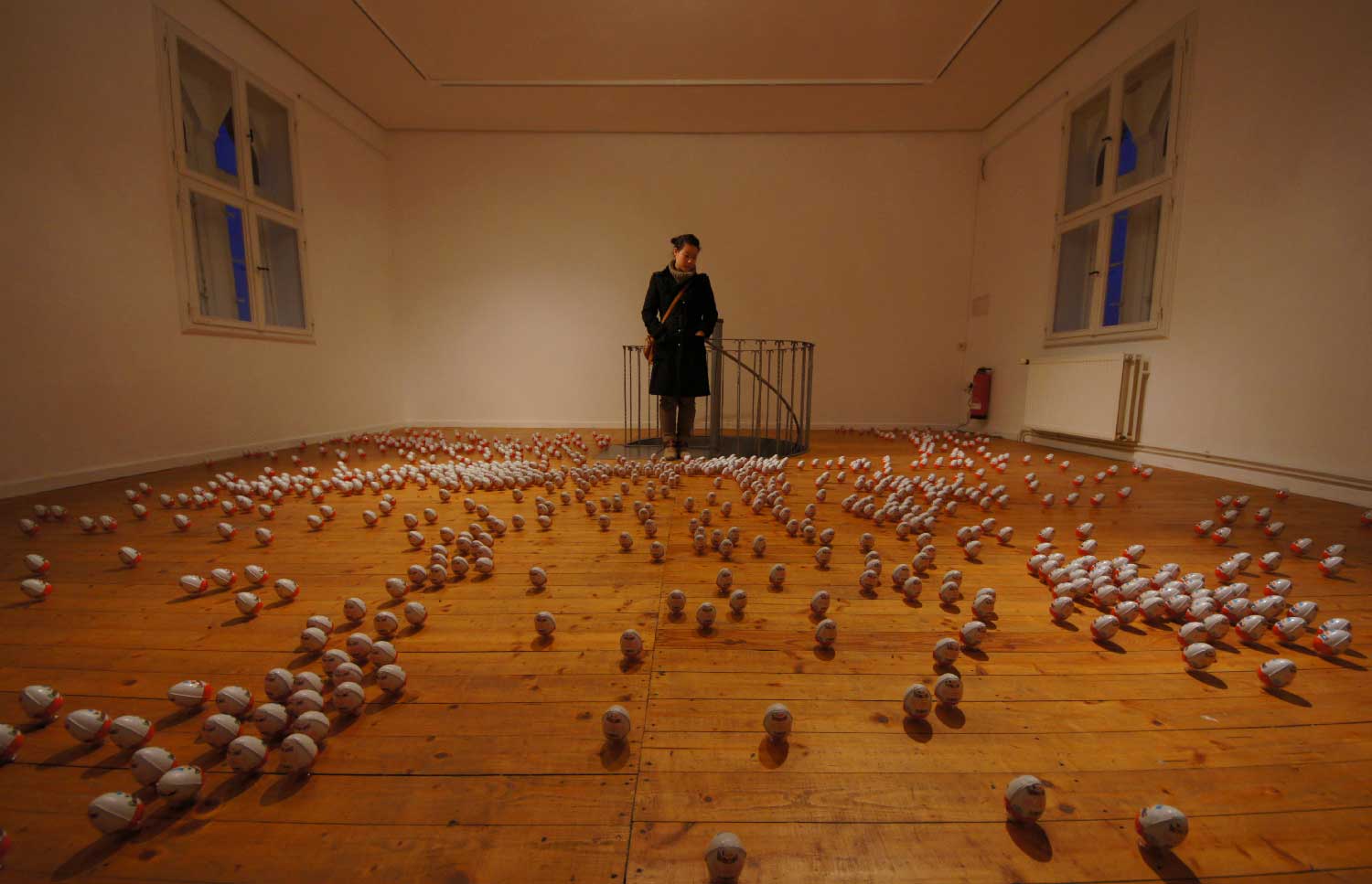 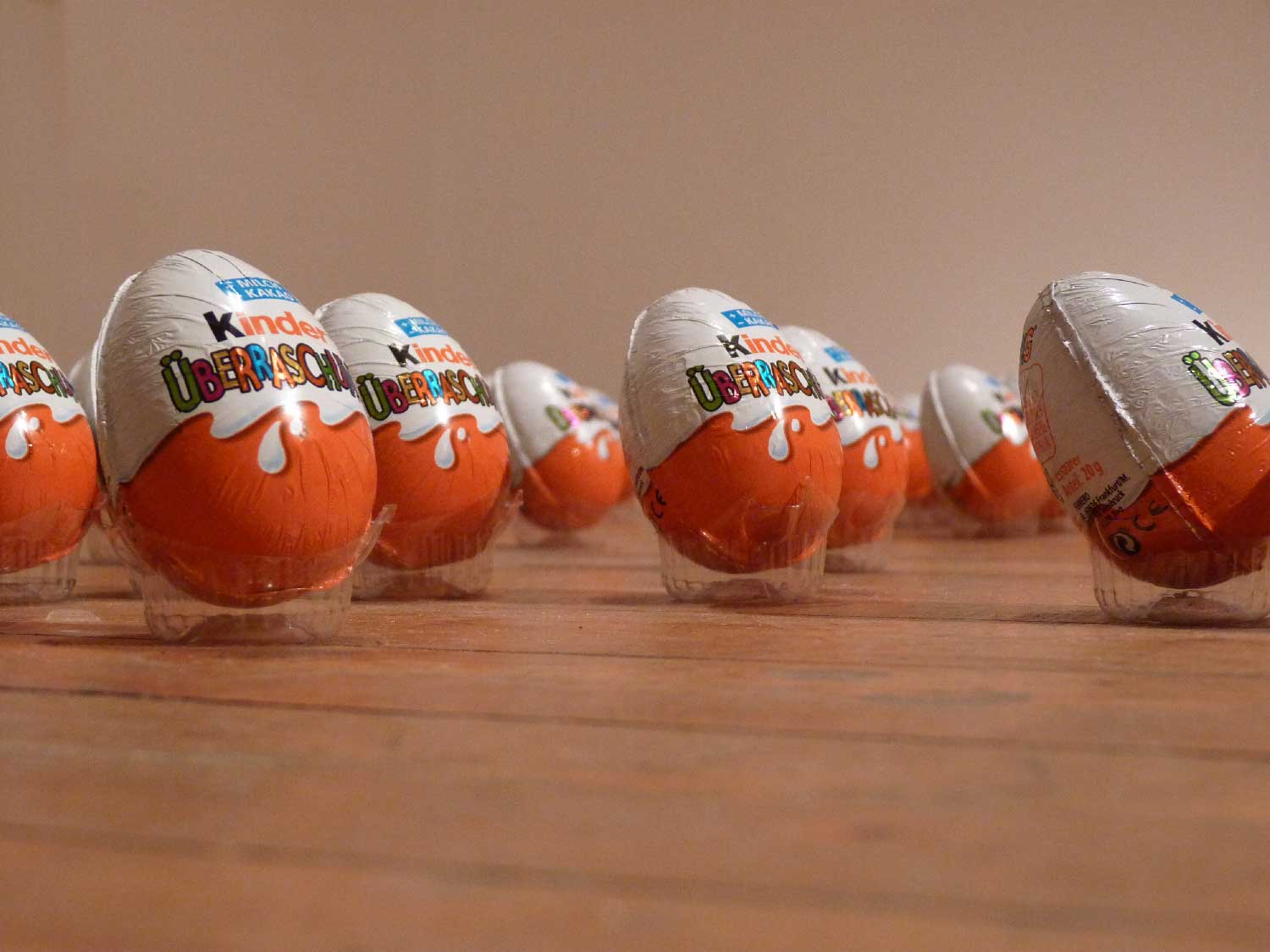 This piece was initiated by an invitation for a one person show at the Kunstverein Hildesheim to work on the notion of “collecting”. The Kunstverein Hildesheim is located in a tower with a popular pathway running below. During the duration of the exhibition a microphone was installed to pick up the sounds from the outside pathway just to be played back into the space which was located right above.

Visitors could move to the top of the tower but were not able to see the view but rather were circled by a “herd” of Überraschungseier. Überraschungseier are famous in Germany for collectible toys and figurines enclosed in a chocolate shell – some toys now hold substantial monetary value. In this exhibition, Überraschungseier were used as a metaphor for a “black box” – an object directly addressing concepts of “in/outside” and the heightened sense of curiosity when things remain unseen.