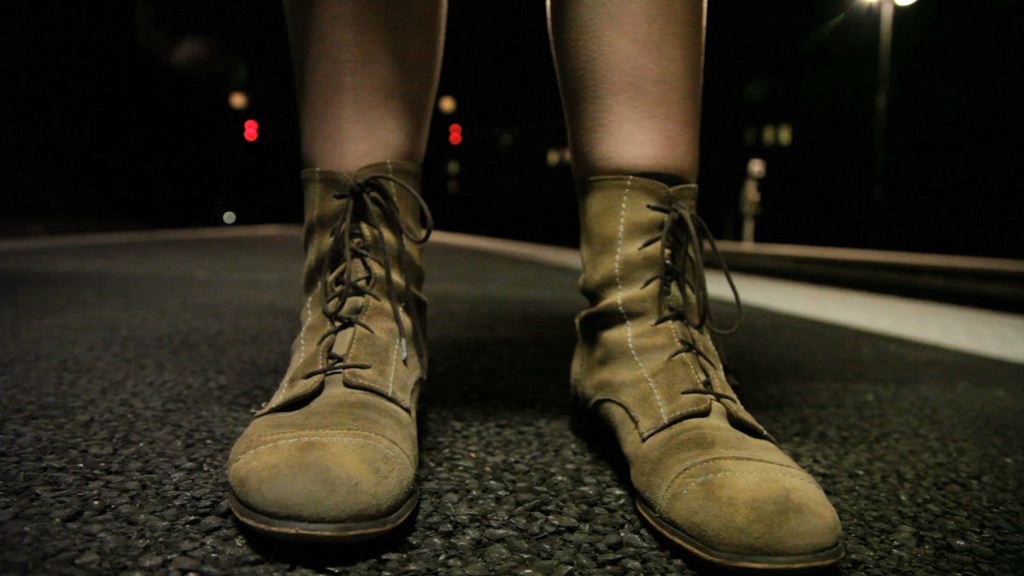 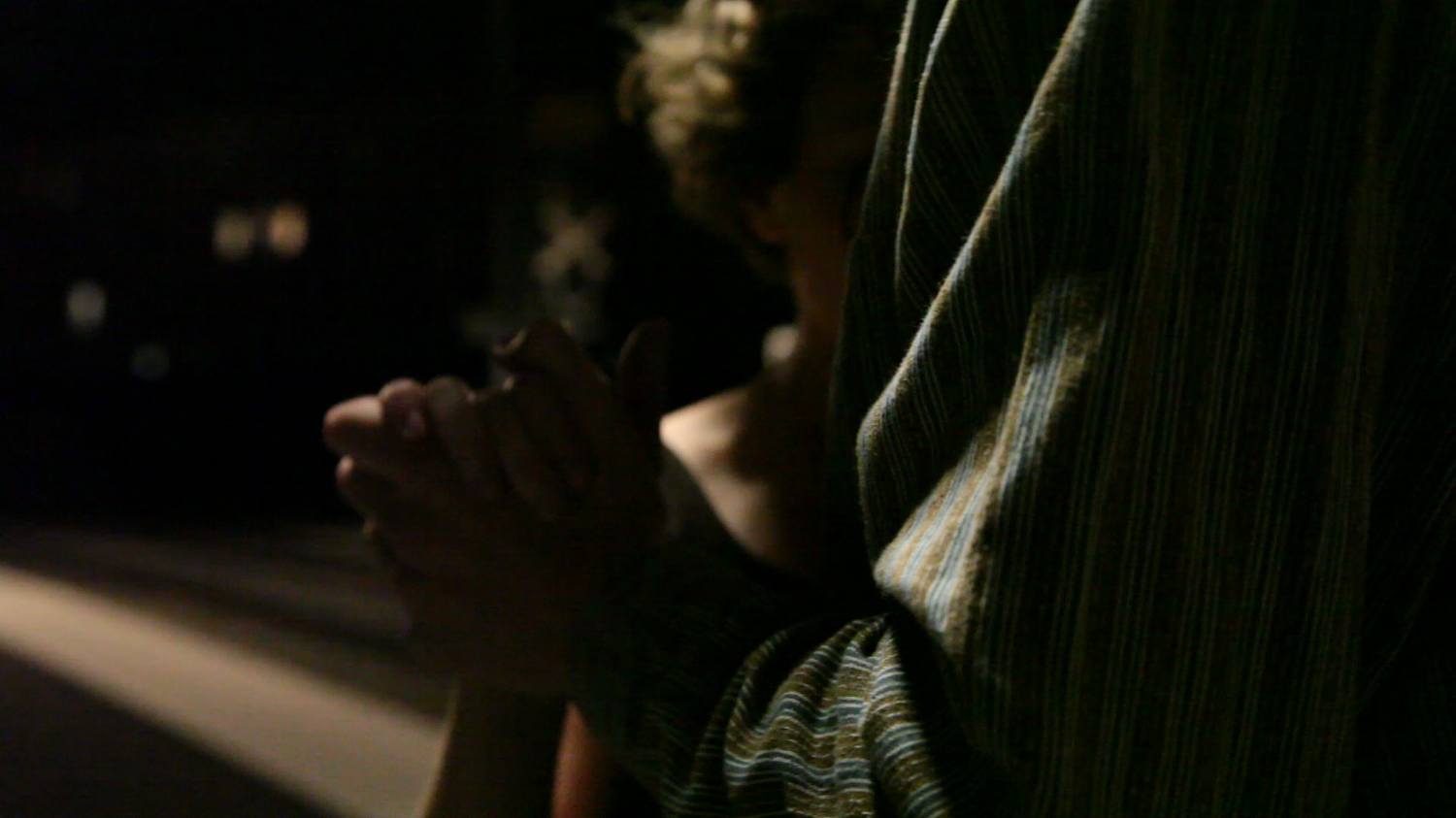 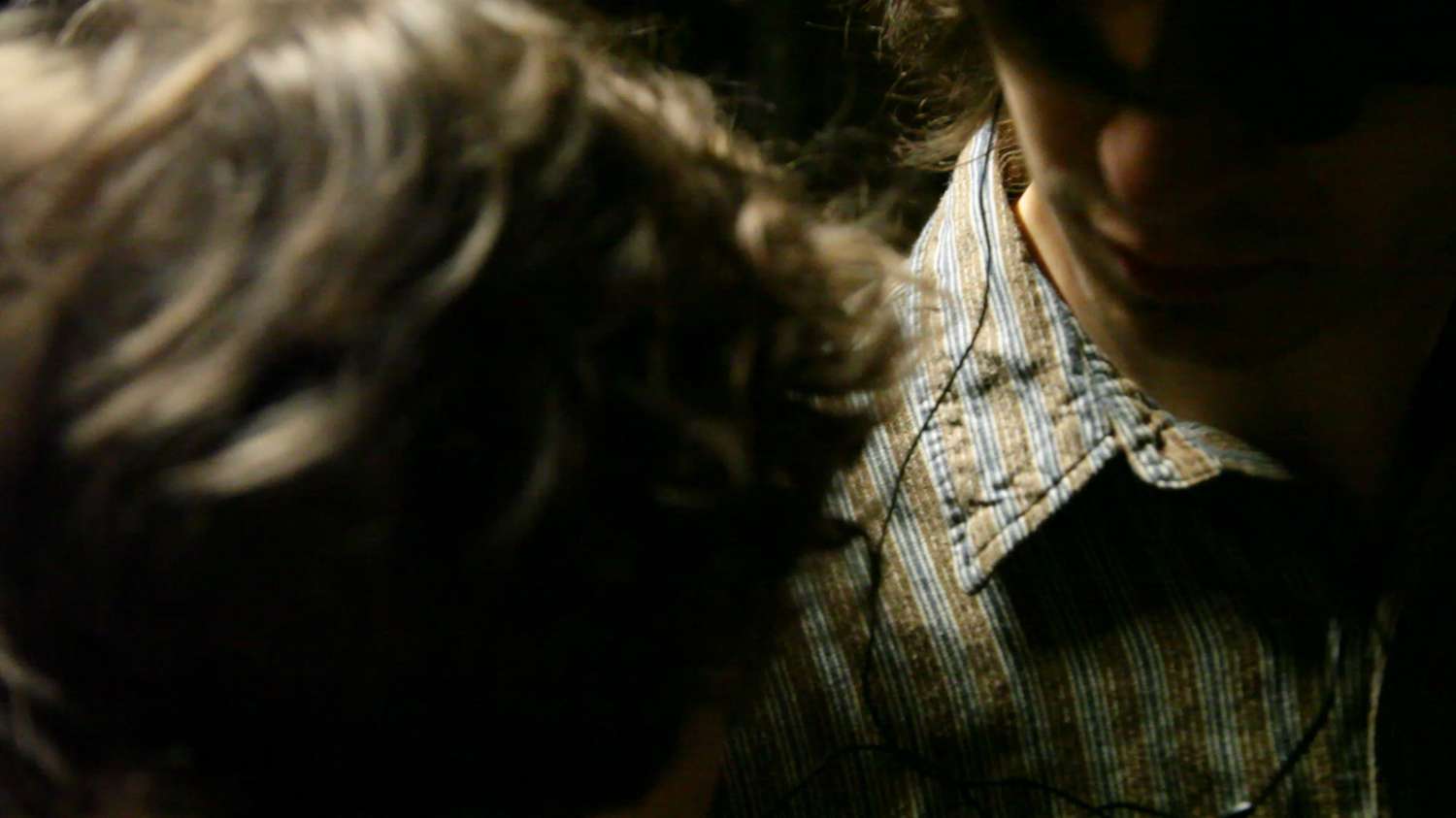 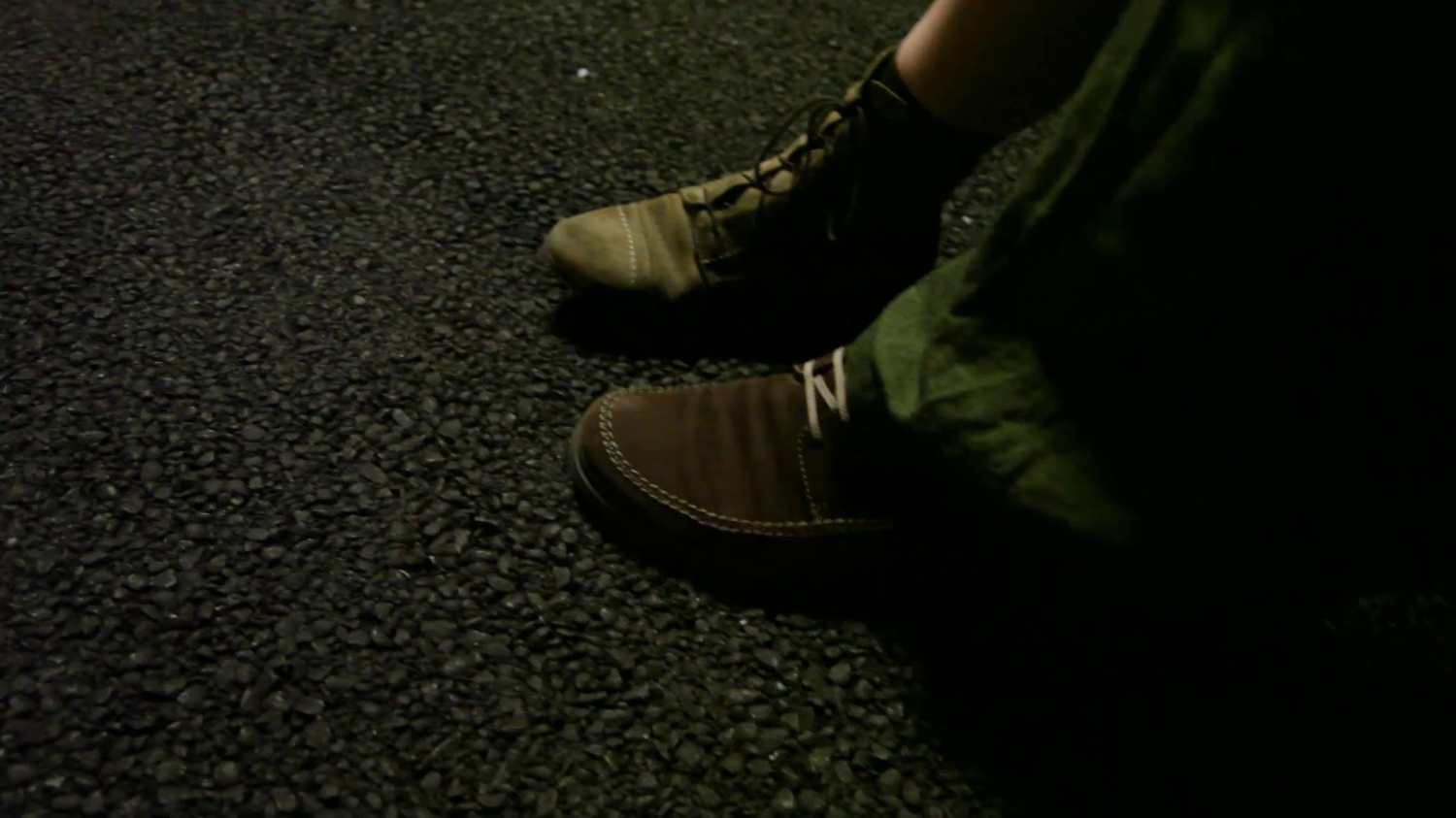 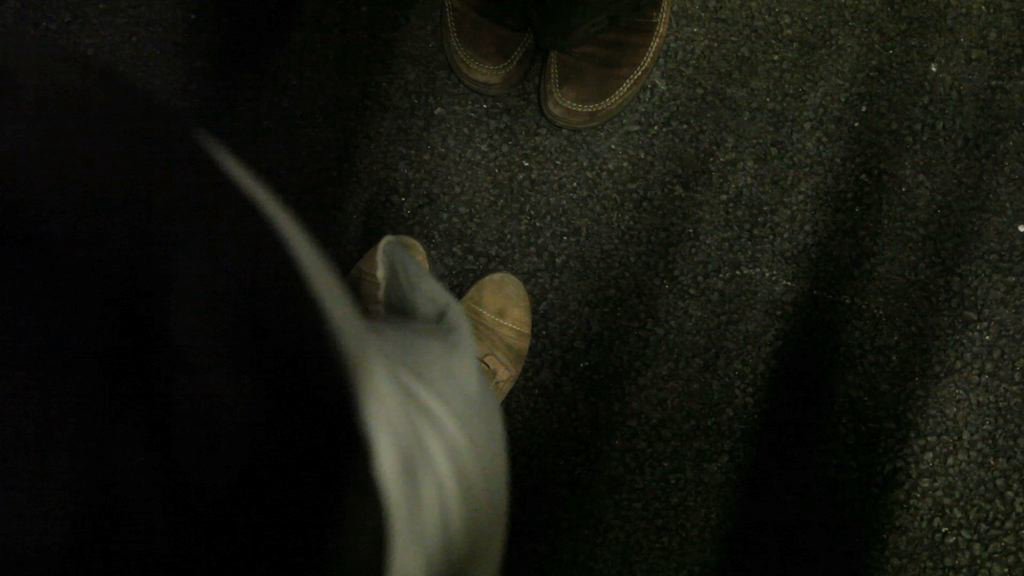 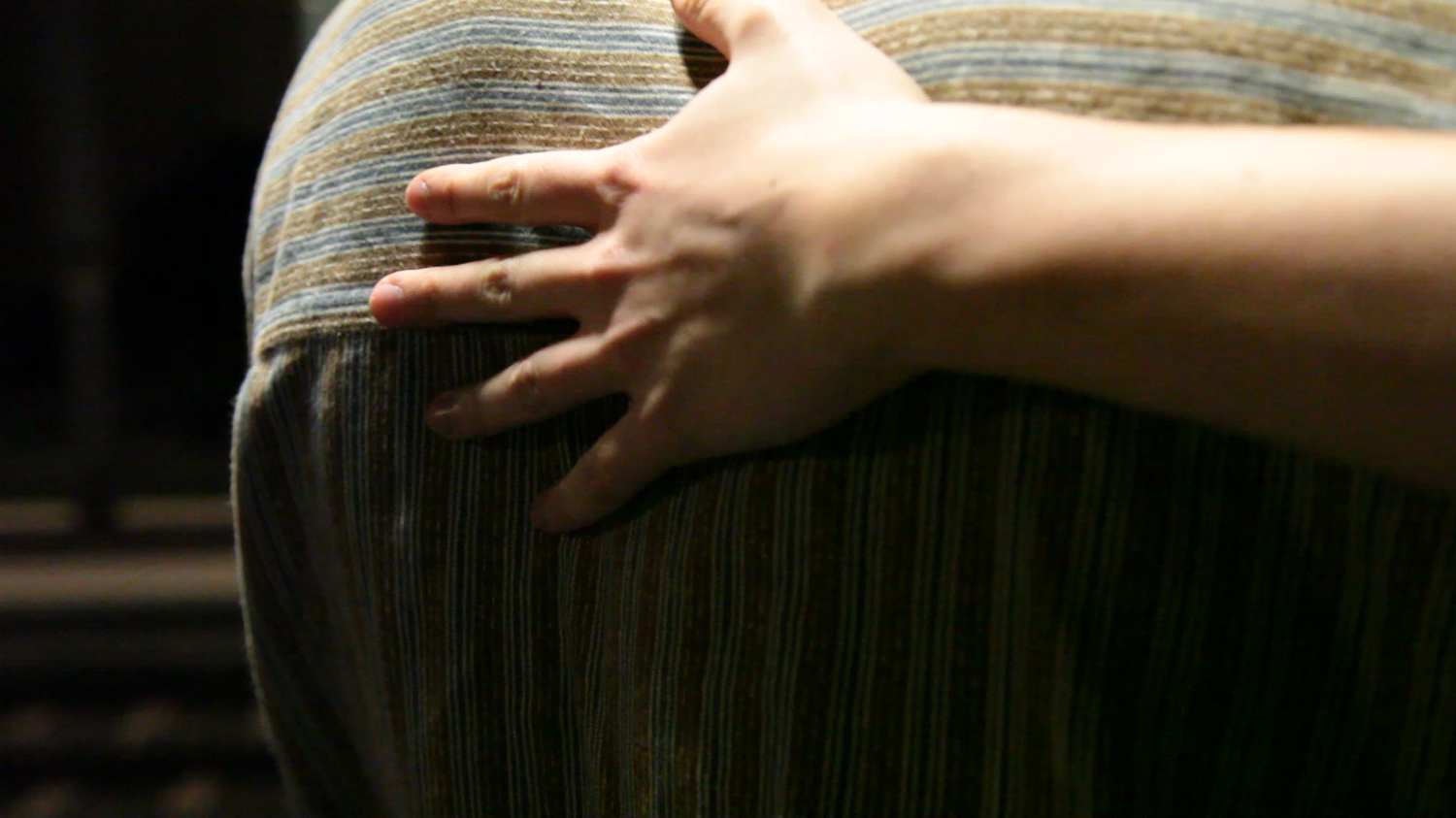 Video below – please only watch with headphones. Thank you!

ici is a video piece on the German verb “tasten”, which I like to translate to: “exploring through the careful sense of touch”. In ici, the idea of “tasten” is reflected in both its visuals and sound.

During the course of the video the sound scape transforms from a point of distance to closeness: I wanted the outside noises to be gradually accompanied by sounds that we can only hear when we draw very near – hands rubbing against each other or stroking over a table top, fingers running through cloth or opening and closing a zipper.

Visually, the camera follows two people meeting on a train platform to dance. The actors had never danced together before. It is in this situation that the camera traces how they tenderly and curiously find a way to negotiate and communicate – through their bodies and sense of touch.

I would like to stress the aspect of “exploration” in “tasten”, because it describes a path, or even a methodology of how to carefully approach what is (still) unknown. The Viennese philosopher Mădălina Diaconu, for instance, describes “tasten” as a way of thinking – a “tactile thinking” (“tasten(d) im Denken”)[1]. It is a methodology that comes from the pre-visual phase of our life. It is something that we learn in the beginning – and it is something that makes me curious to ask: What happens when we think of “tasten” as a way of creating knowledge?